My Haul from the 38th Annual Atlanta Model Figure Show

On Saturday, I took in the 38th Annual Atlanta Model Figure Show.

Admittedly, I went for the vendors, not the displays.

There were plenty of deals to be had, just as I hoped:


Back to front, left to right:

The camera man was a total indulgence (more so than the rest of this hobby) and one of the few things I paid retail price for. I see  him making an appearance on just about every battlefield. 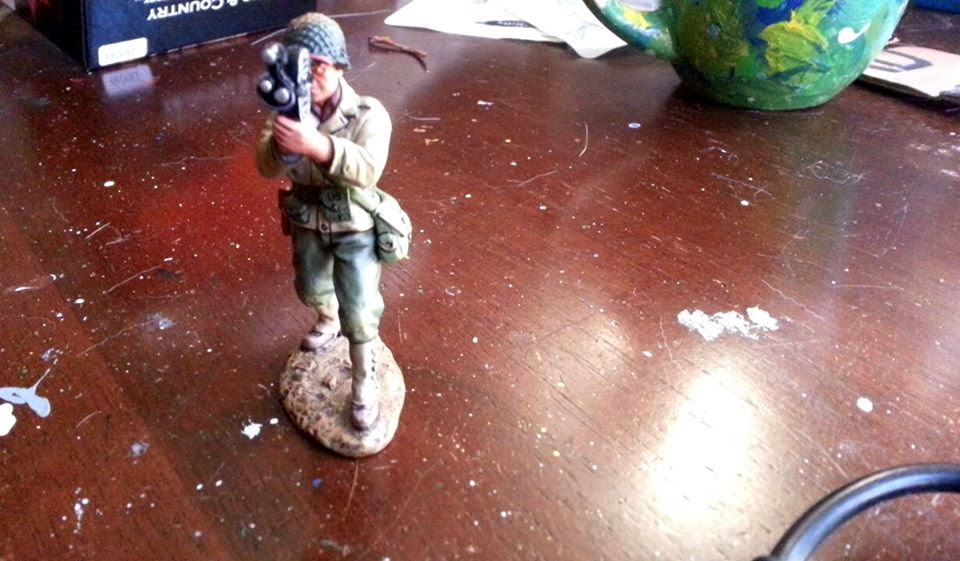 I wanted the farm animals for some background dressing when attacking farm houses, but this guy, well, I have plans for him! \m/ 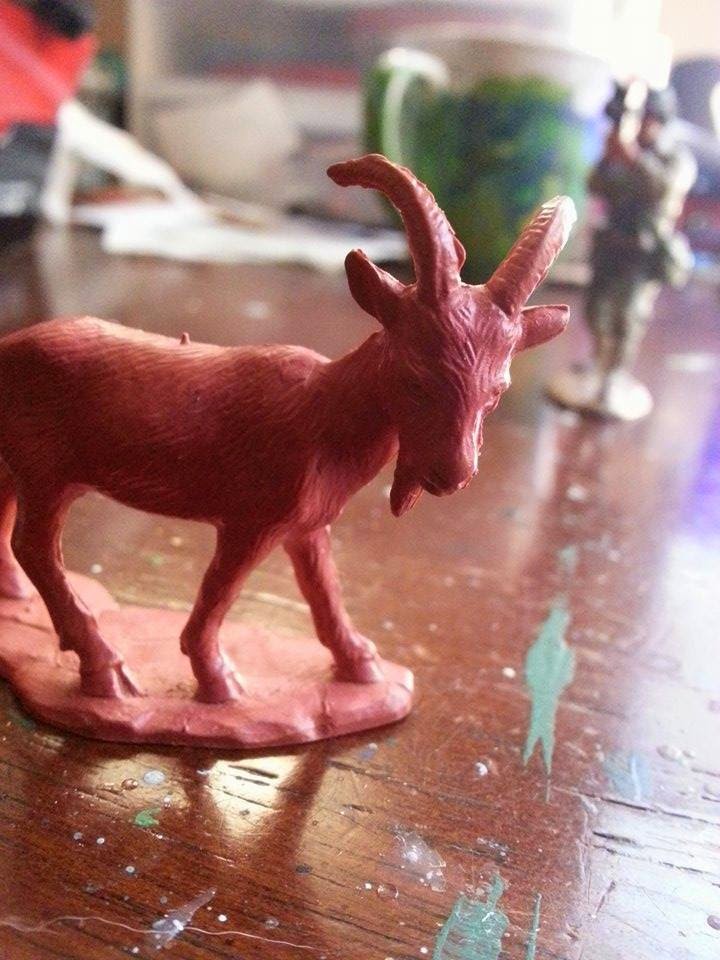