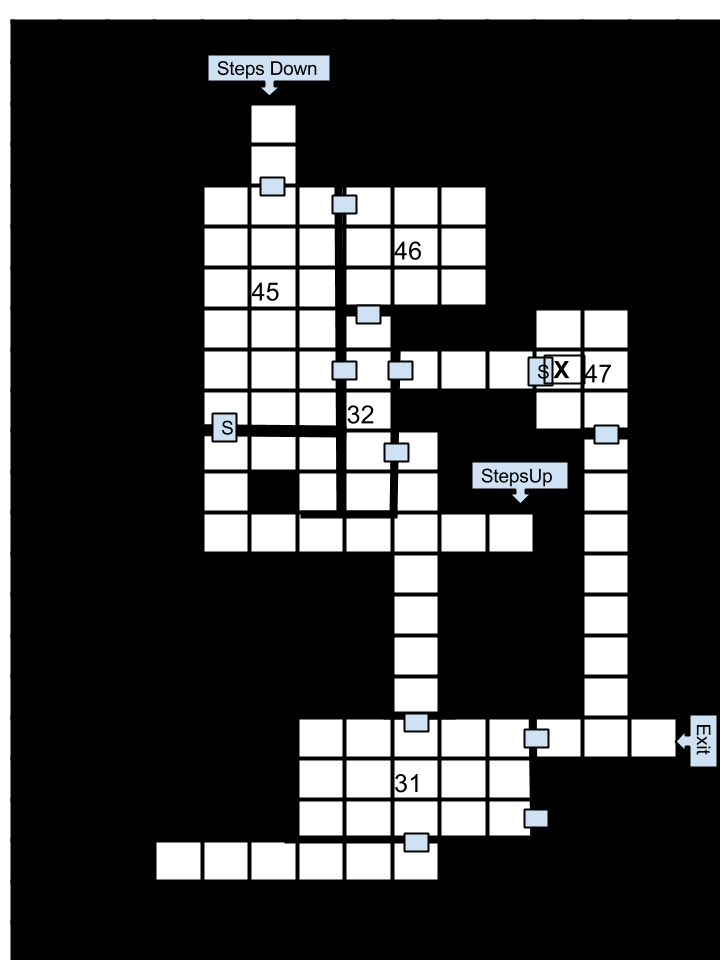 The total playing time was about an hour, and that included gathering my materials.
6 comments: Links to this post

Although my postings here are a bit slow of late, I've been posting more elsewhere: G+ and especially on Instagram.

I really like the latter, as I don't feel compelled to say more than a few words about what's pictured.

Sometimes, i don't want to slow the game down to take a dozen pictures, and then type and edit a summary, especially when I'm learning to play (like Song of Blades and Heroes presently - and which I'm really enjoying. There's something about fantasy skirmish that brings out the kid in me. More than usual, that is.) but I still want something for posterity. 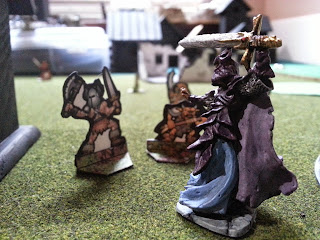 I find it's also a great way to share painting progress. A picture or two is all it takes, and since I'm using my phone anyway, a few finger taps later and it's posted.
No comments: Links to this post 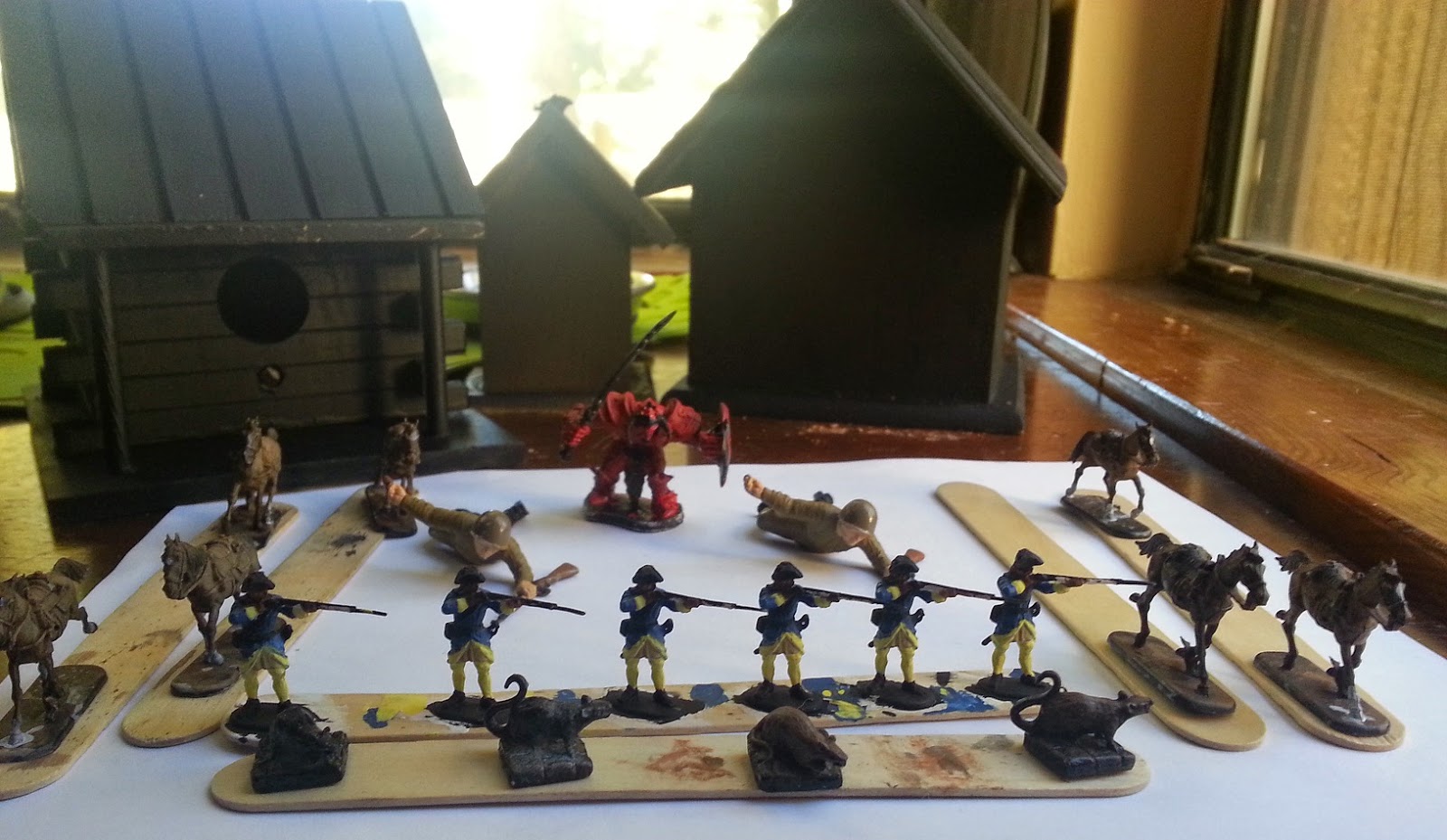